How the Paleo diet tried to kill me

Okay well maybe that's a tiny bit exaggerated, but it sure felt like it.  I've tried to go some version of Paleo a few times now.  My reasoning is primarily based on the science presented in the book The Paleo approach by Sarah Ballantyne.  However, I feel like absolute hell when eating that way.  The first real attempt lasted  a week, the second lasted two weeks.  Basically within a day of stopping grains, I'm struck with 24/7 nausea, a racing heart, extreme weakness (think having to sit down to do my hair and makeup for work, staying in bed all day on my day off, that sort of fatigue and weakness) and mood swings, although I'm probably just moody because I feel like death.

There is this phenomenon called the "paleo flu" that strikes some people, and it seems to hit me harder than most.  It should pass within a few days to a couple of months according to most experts. Wait, back that car up.  There is HUGE freaking difference in a few days versus a couple of months. I have kids, pets and a house to take care of, not to mention a job.  I can't go months feeling like I'm pregnant, hungover and have the flu all at once.

I know gluten is not good for anyone, whether or not you have celiac disease or even a known gluten intolerance. But for some reason my body goes crazy when it doesn't get gluten.  I'm not sure whether it's some crazy form of withdrawal (gluten hits the same receptors as opiods) or whether removing gut irritants allows my body to more effectively kill the lyme and coinfections, resulting in a die-off and sick feeling from that. I met with a naturopath last week who ran a food intolerance test. The plan is to see what it shows, and eliminate those foods to start with. Then she's going to slowly help me transition to paleo or autoimmune paleo. 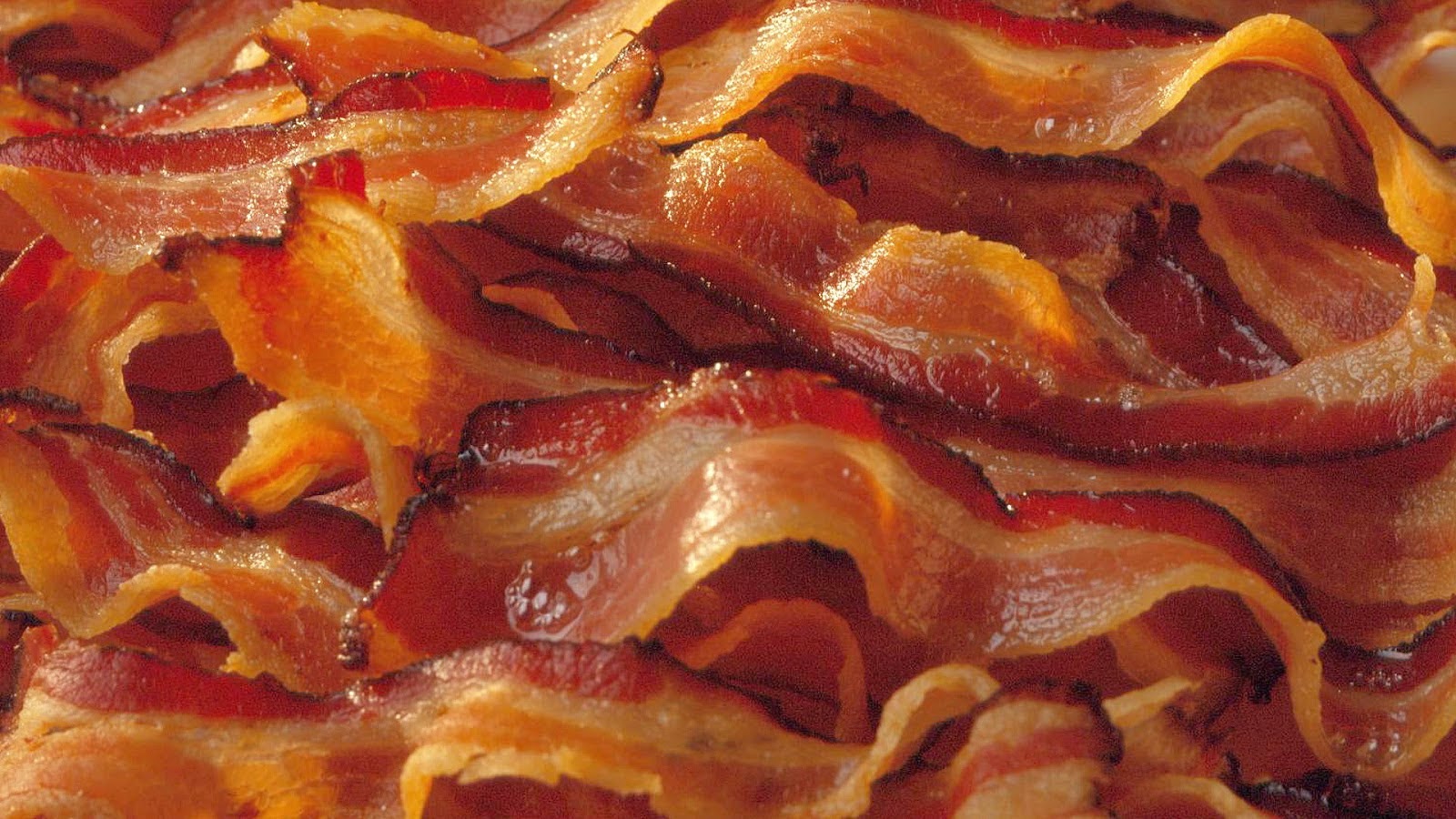 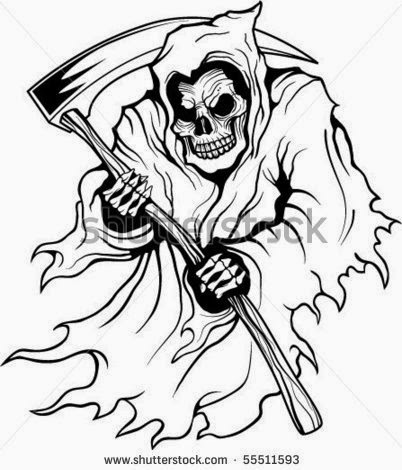 Hi, Great information! Would you please consider sharing my link to your readers? Please email me back at haileyxhailey gmail.com.

Click above to donate food to shelter animals--it's free!